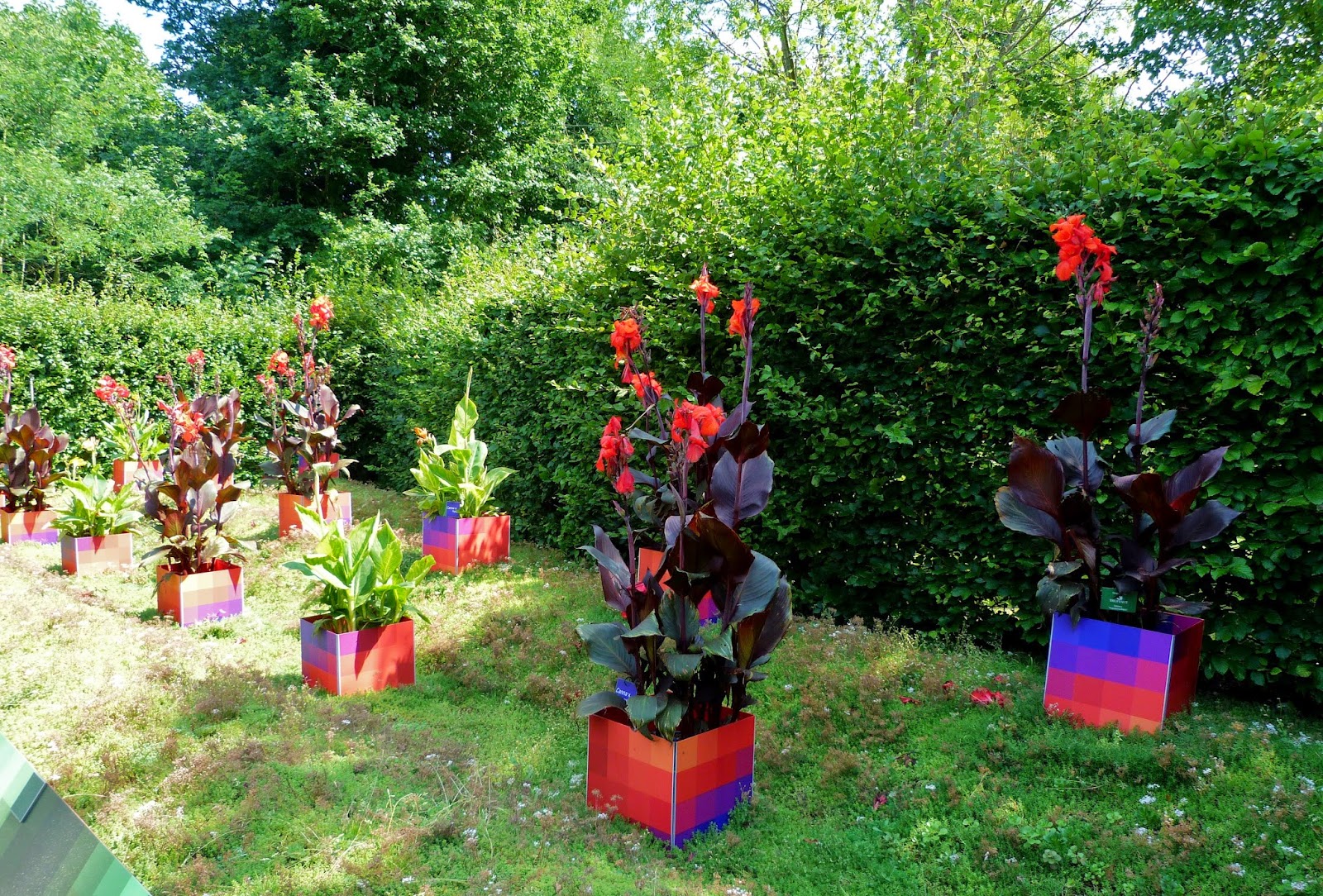 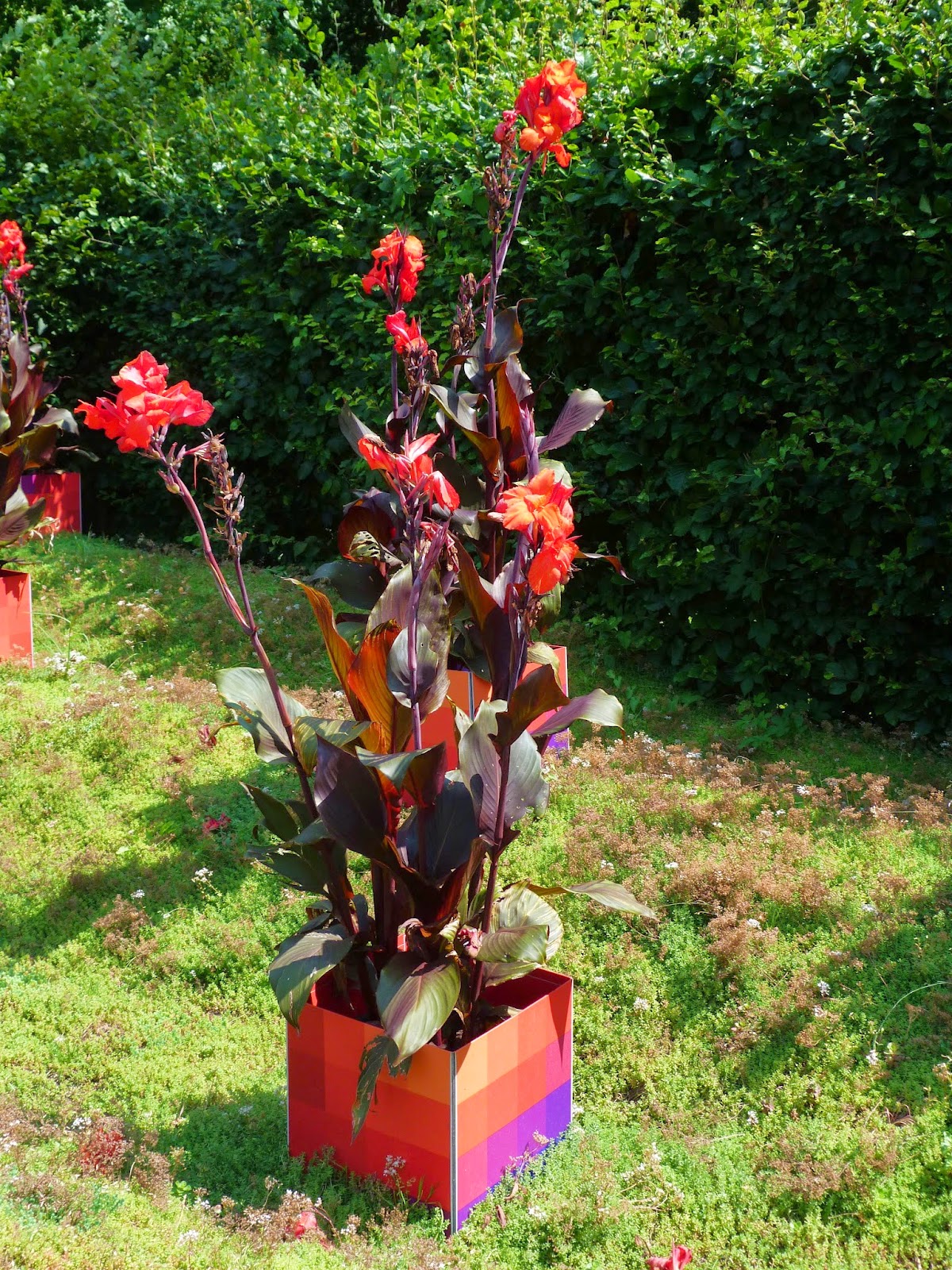 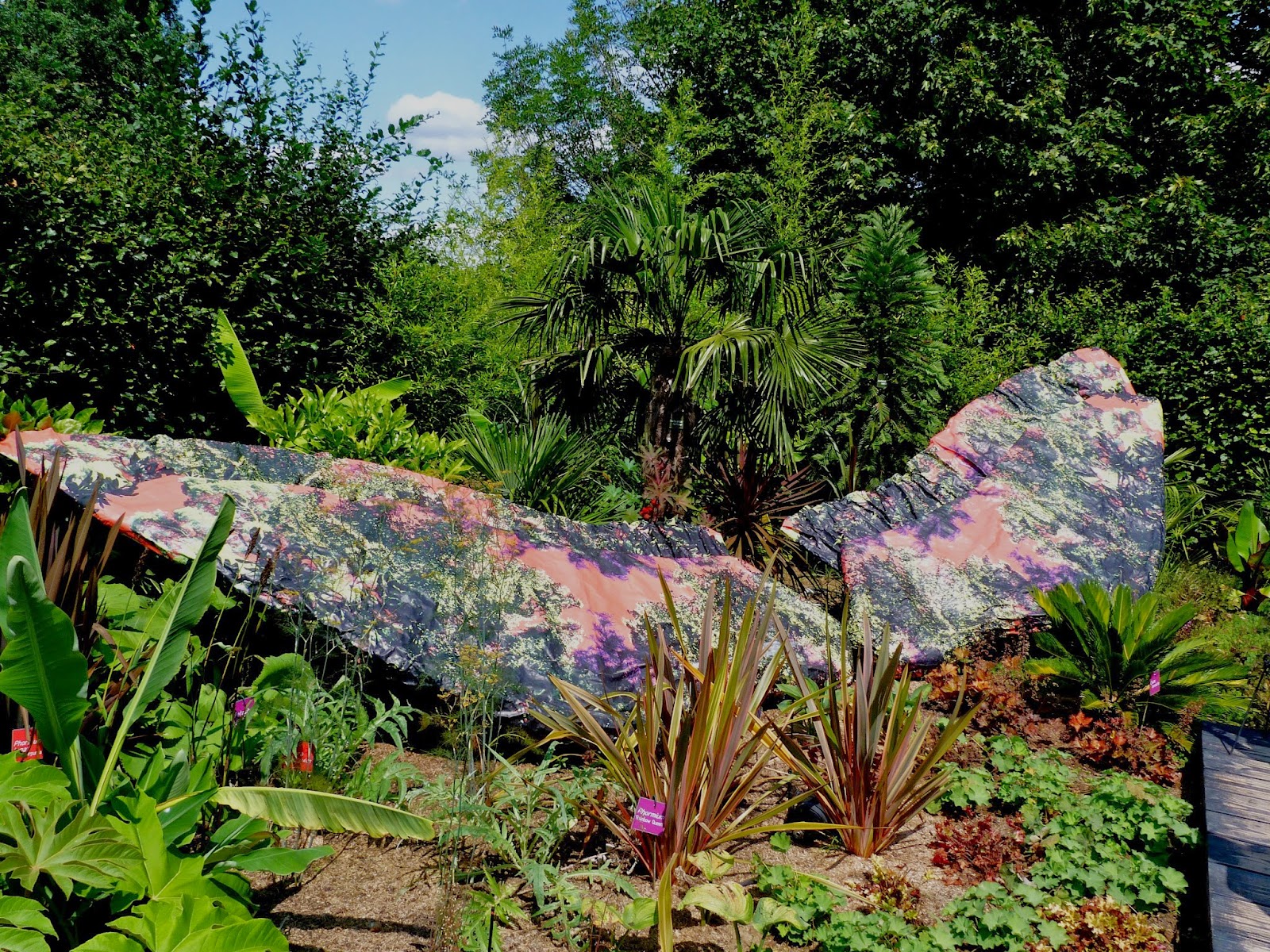 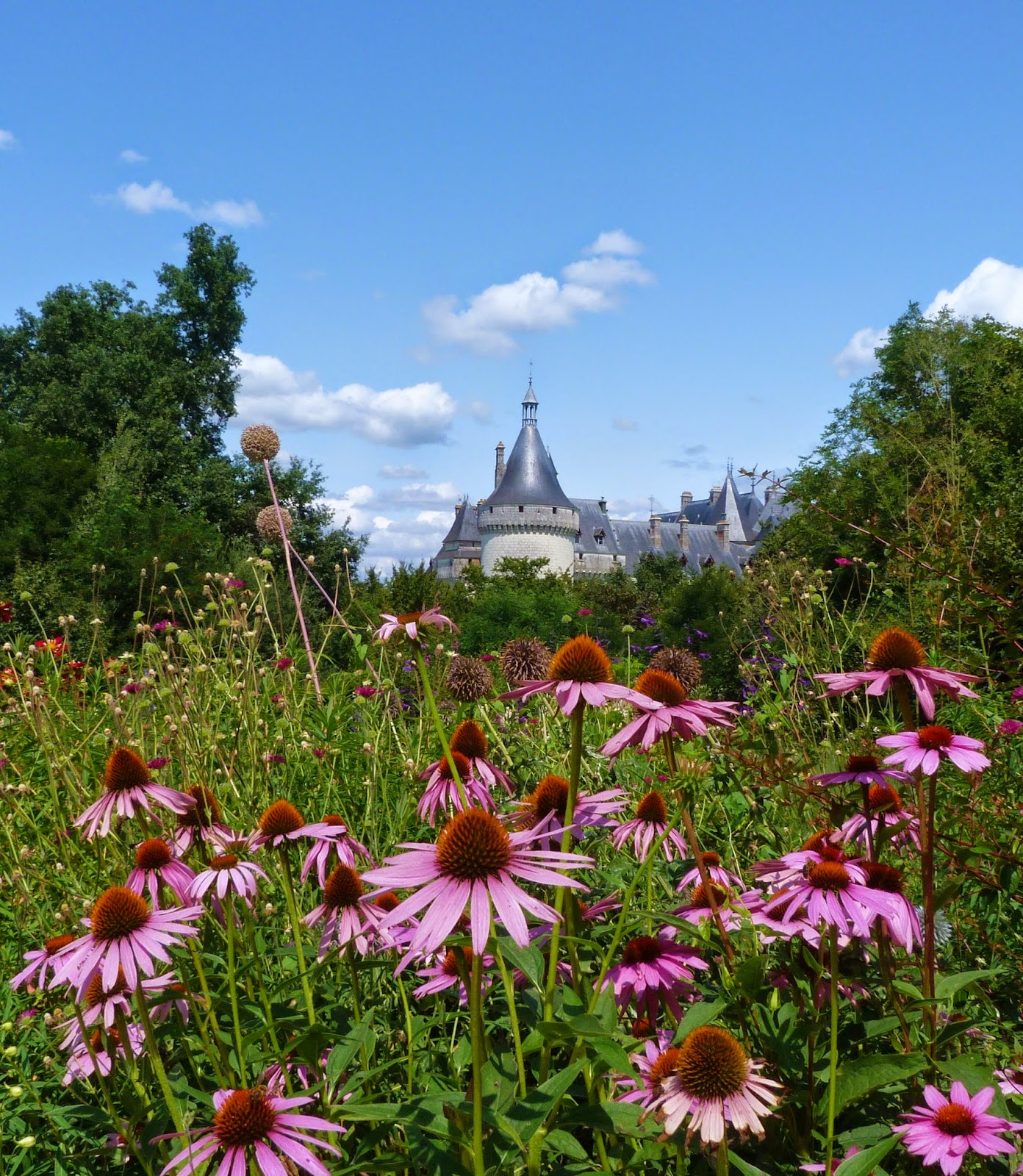 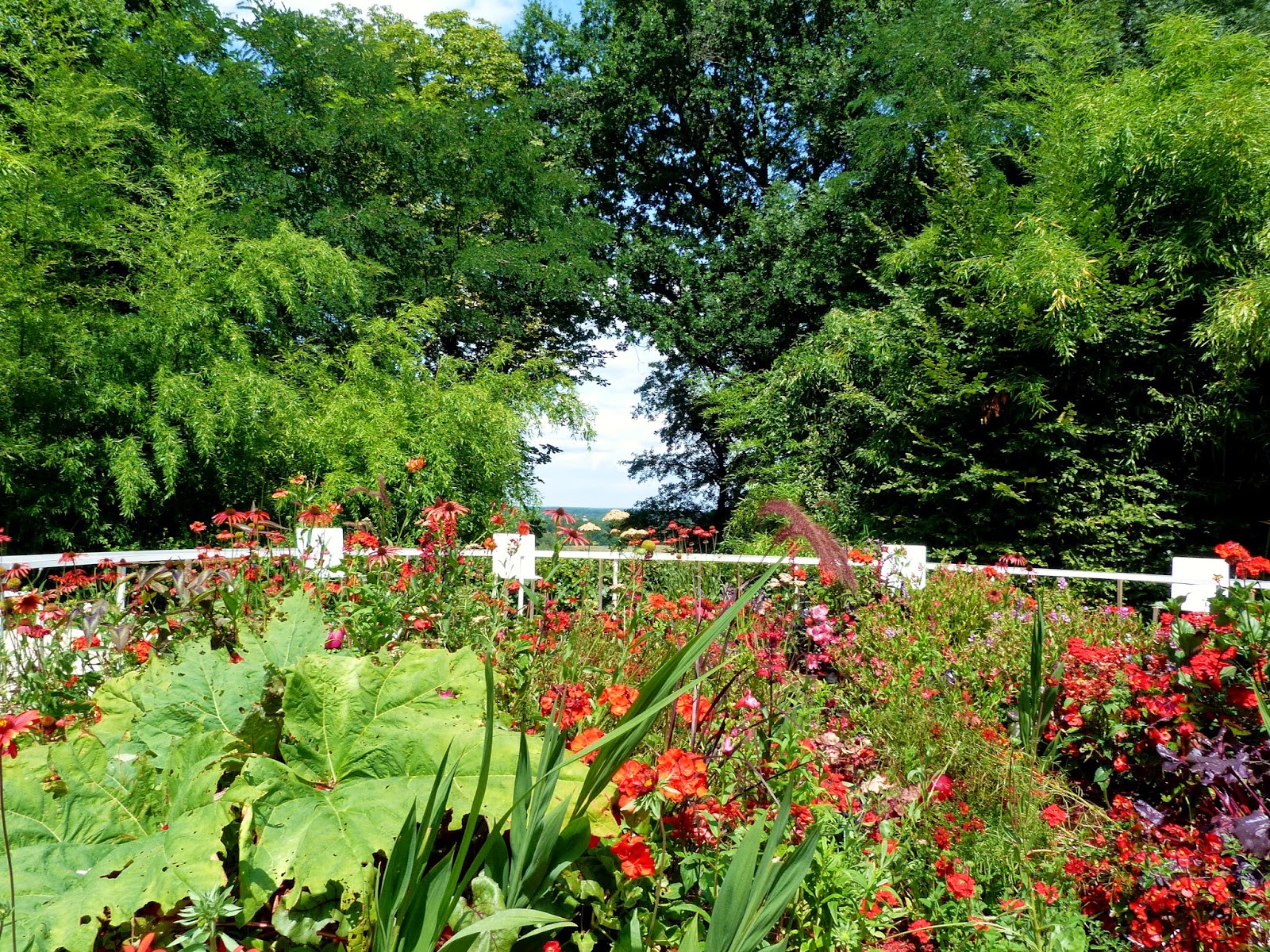 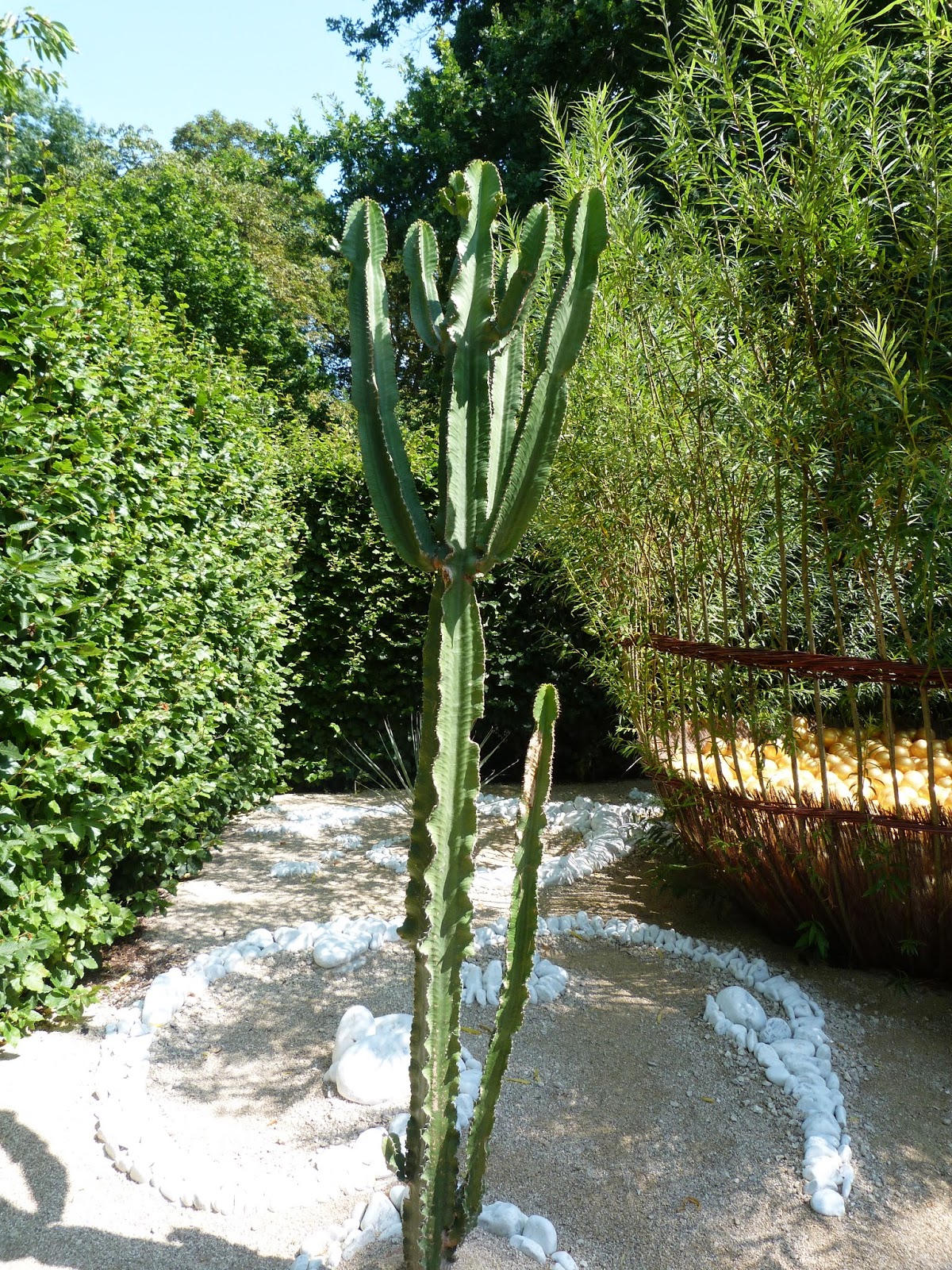 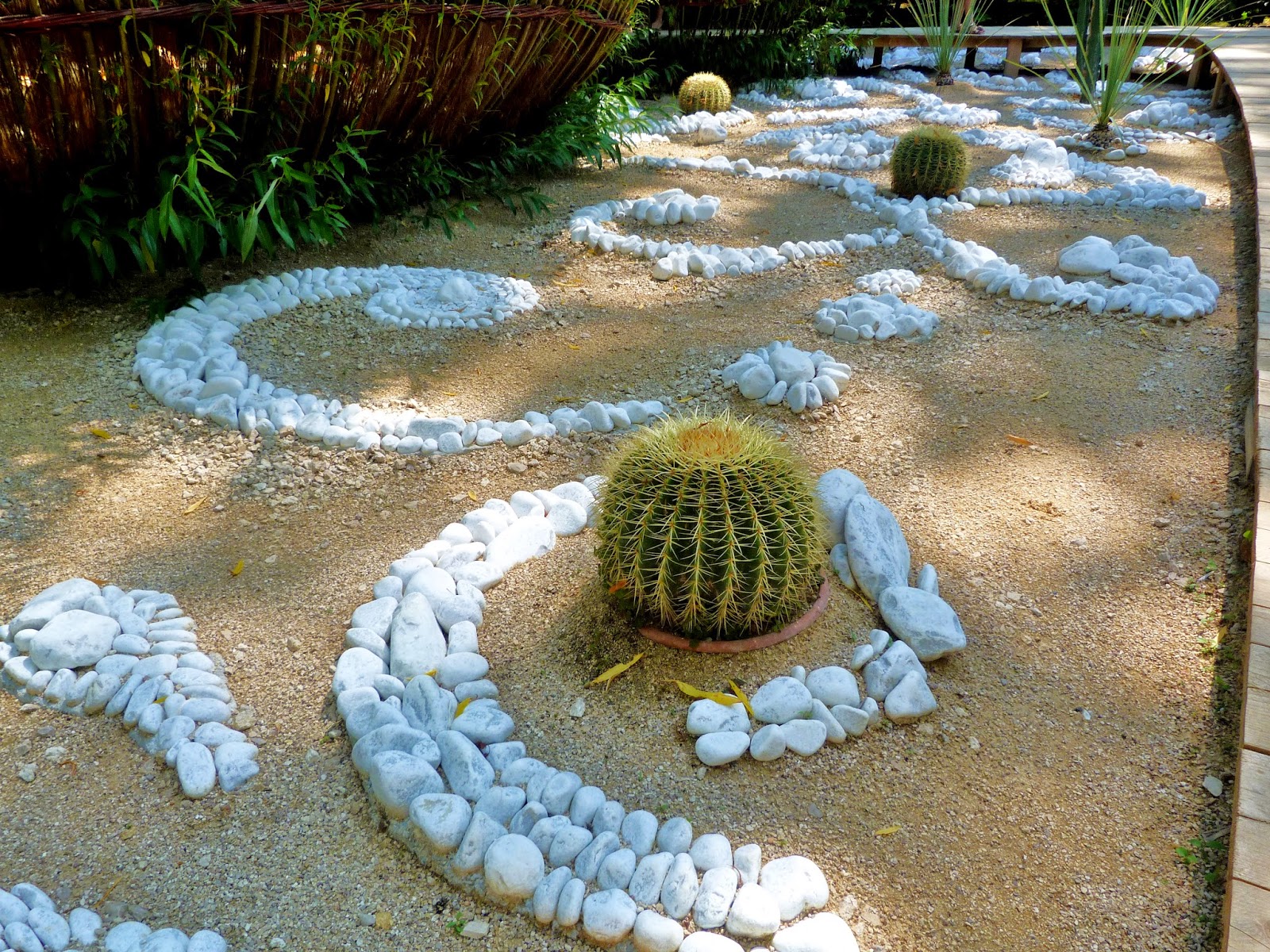 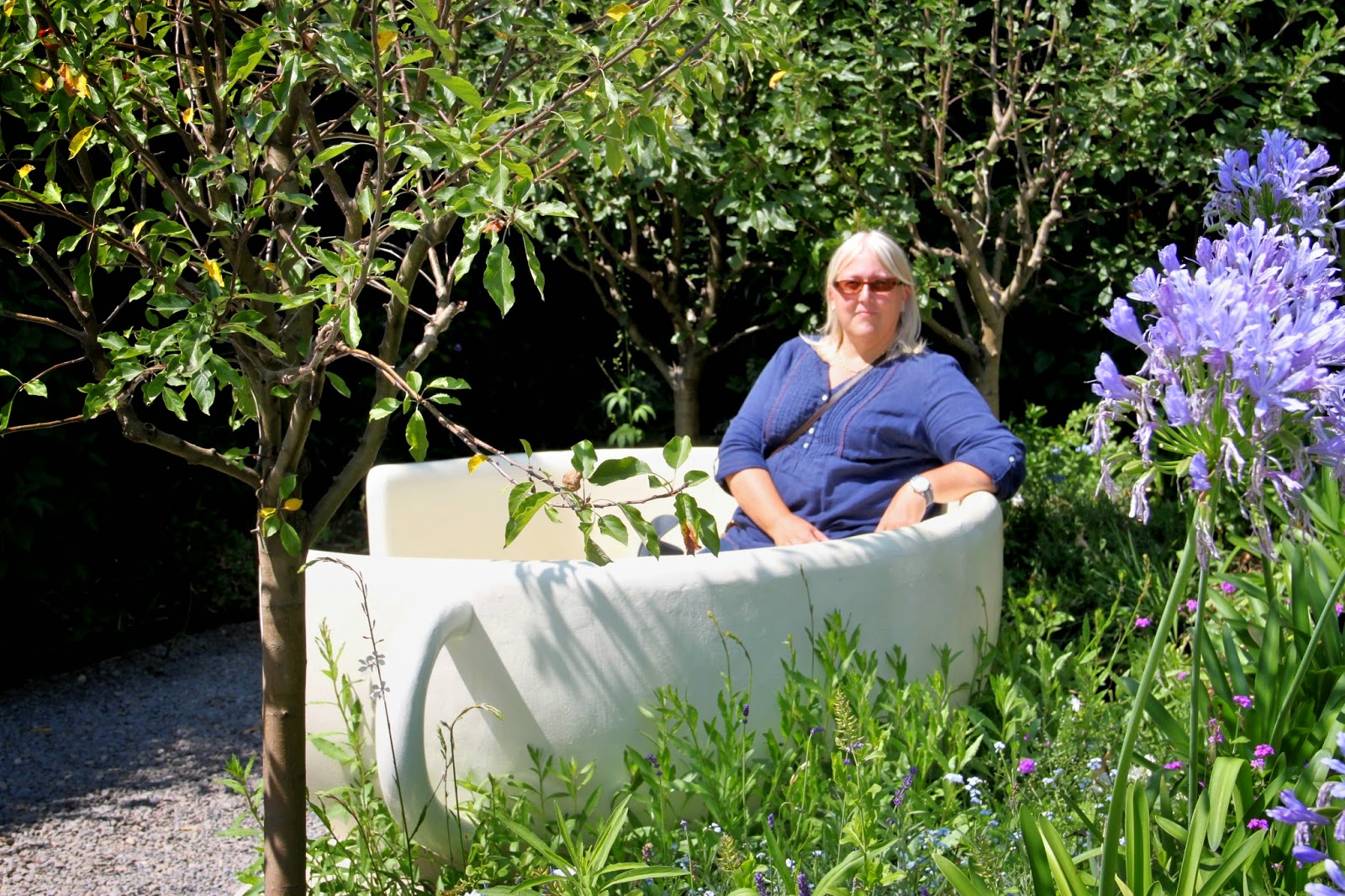 With grateful thanks to our friend Jane H. for all the photos in this post, with the exception of Antoinette in the tea cup.
Posted by Niall & Antoinette at 16:52 7 comments:

Earlier this month we took our friend Jane to see the Chateau de Candé near Tours. On the day we went we had the place to ourselves. There wasn't another soul about- perhaps because the weather was windy, cool and rainy; hence we have no photographs of the outside.
Candé is a small Renaissance chateau --completed in 1508, with 19th century neo-gothic extensions and fabulous Art Deco bathrooms.

One of its main claims to fame is it is where the marriage between the former King Edward VIII, who became the Duke of Windsor and Wallis Simpson took place. Edward VIII abdicated, as marriage to a twice divorced woman was unacceptable to the Establishment in 1936. The Duke of Windsor knew the Franco-American owner, Charles Bedaux who had bought Candé in 1927 and was responsible for the amazing bathrooms and other mod-cons such as central heating. Bedaux offered to host the Duke's [at the time still controversial] wedding at Candé.
The Duke & Duchess of Windsor's wedding breakfast was held here, in the dining room. The room itself has beautiful cordovan leather clad walls above elegant linen-fold panelling. You can just see a tiny bit of the painted beamed ceiling in the photo above. The beams end in a display of the Briçonnet coat of arms; they are the family who built the original Renaissance building.

Inset into the dining room windows are various panels of late medieval or early Renaissance glass, two of which caught our eye.
Posted by Niall & Antoinette at 18:09 14 comments:

Recently, we had a super time at Chaumont and only scratched the surface. There was plenty we didn't get around to seeing. We did, however, mange to have a good look at the chateau proper and a bit of the parc as well as the show gardens. The chateau sits on a lovely spot, atop a bluff overlooking the river Loire. Due to the mix of medieval towers and Renaissance additions it has, we think, elements of a 'fairy-tale castle'.
There's been a fortified building on the site since about the year 1000. At that time, Eudes 1er, Count of Blois decided to build a fortress as the location was on his border with the Count of Anjou, Fulke Nerra [we've written about him before here and here]. From a strategic point of view the location was excellent as the two of them were regularly in dispute. About fifty years later Chaumont became part of the holdings of the d'Amboise family and they held it for the next 500 years.
The current building dates from the 15th and the 16th century, and reflects a mix of the fortified medieval style and the Italian inspired Renaissance style. The stables and other outbuildings are of much later date [19th century].
In 1550 Catherine de'Medici, wife of King Henri II, bought Chaumont and regularly spent time there. She was very interested in astrology and both Nostradamus and Ruggieri were invited by her to Chaumont.  However, Catherine de Medici had her eye on Chenonceau, the Renaissance chateau built over the river Cher and given by the king to his mistress and favourite, Diane de Poitiers. When Henri II died in 1559, she 'required' Diane de Poitiers to exchange Chenonceau for Chaumont.
In the 18th century Benjamin Franklin and the writer, Madame de Staël were guests of the Le Ray de Chaumont family who owned it at the time. In 1875 the chateau was bought by a sugar heiress who married the Prince de Broglie. They had the state of the art [for the time] stables built and it was the Prince de Broglie who commissioned the landscape architect Henri Duchêne to create the gardens [parc].

The Princess de Broglie outlived her husband and retained ownership of Chaumont until 1938 when, as a result of financial losses and debts, she gifted Chaumont to the state.  Since 2007 Chaumont has been owned by Region Centre.

Last Monday we took our friend Jane, who is staying with us for the week, to visit Chateau de Chaumont-sur-Loire. We went to have a look at the show gardens and the chateau. Every year Chaumont hosts an international festival where garden designers from all over the world are invited to create a show garden based on a theme. 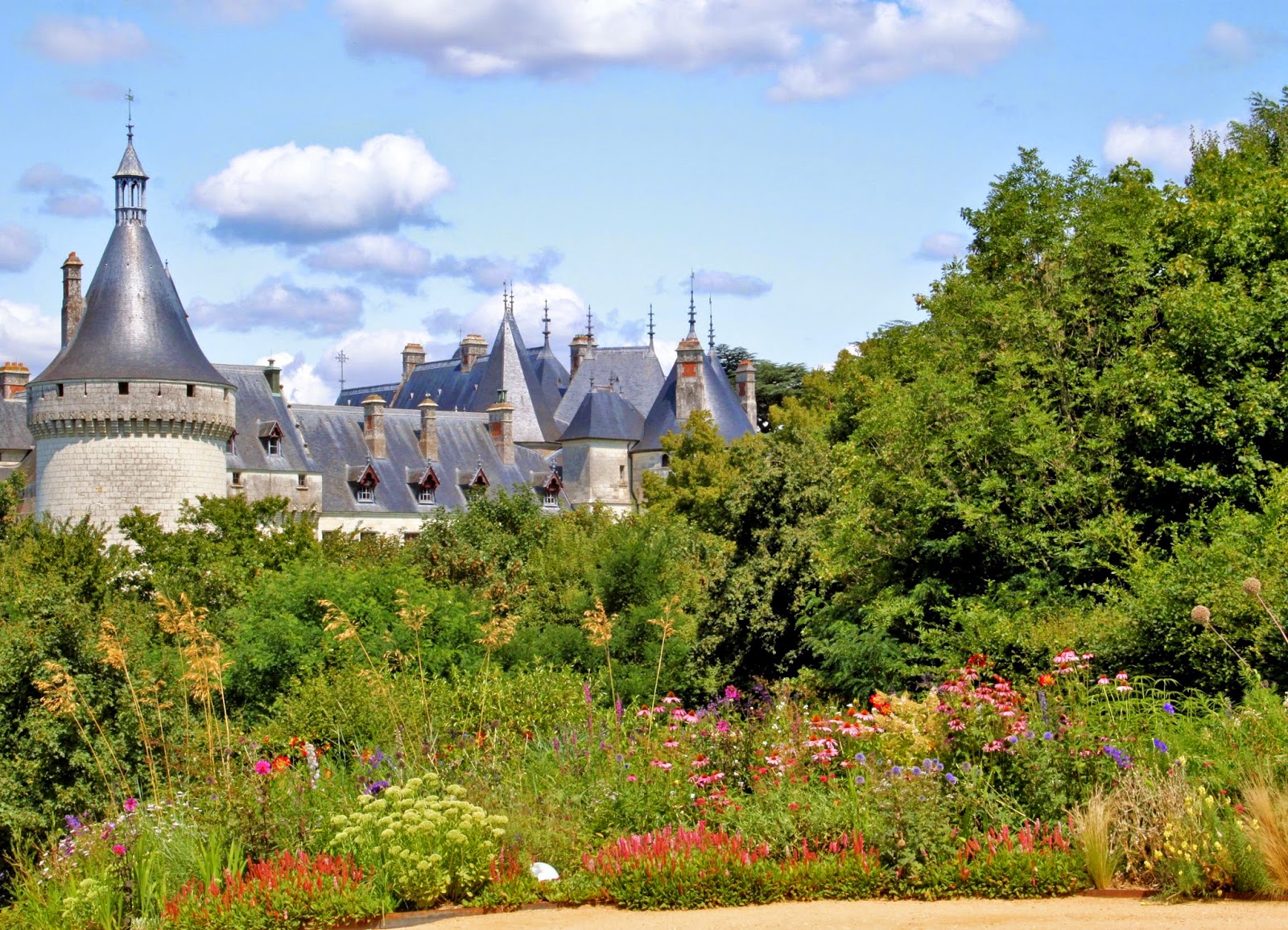 This year's theme is 'Jardins des Péchés Capitaux' [the deadly sins]. It was a glorious day, with the sun blazing down, so the garden attendants were hard at work keeping all the displays watered. We had a lovely time wandering around before heading towards the chateau proper.
The little valley of the mist which led on from the decent into hell garden was beautifully cool and 'tropical'.
Many of the gardens featured hot colors to express anger and lust, but there were also gardens in which you could explore with interactive elements. In one, see-saw balance beams were used as a metaphor for life/trust/relationships, which kids loved playing on. Other gardens played on the pun in French between peaches and sins [peches/péchés] and featured little peach trees. The narcissus garden held a giant gold mirror which reflected the chateau's roof line.

One garden, called Bloom 'Le purgatoire des tentations': we're not sure where the link with sins/temptation came in; featured some giant teacups. We really loved the palette of colors that had been used, all blues, purples and mauves.

In fact, it matched the palette of colors used all round the Domaine in this year's floral displays and beds.